All About Parts of Speech 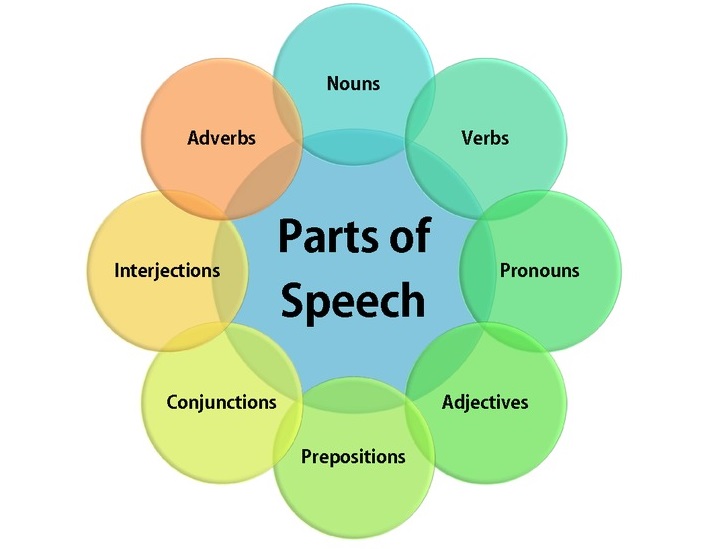 If you ask students what they understand by parts of speech, there will be some students who’ll confuse it with figures of speech.

What are Parts of Speech?

If you are looking for the definition of parts of speech, then it simply refers to the category to which a word has been assigned in accordance with its function. The parts of speech are divided into many important grammatical concepts like nouns, verbs, adjectives, adverbs, prepositions, conjunctions and interjections.

No doubt, students go through these important grammar chapters, but all these chapters together are known as parts of speech.

Types of Parts of Speech with Examples

We have seen the various important grammar topics that come under parts of speech. Now, we’ll discuss them in detail so that students can easily develop an understanding of these concepts.

Q1. What are parts of speech?

Ans. Parts of speech simply refer to the category to which a word has been assigned in accordance with its function.

Q2. What are the different parts of speech?

Previous ArticleHHC Vapes vs THC Vapes
Next Article What Should I Know Before Learning Unreal Engine?

A Balancing Approach to Managing Friendships and Studies

Advance Your Math Proficiency Through a Math Tutor

Differences Between Fiction and Non-Fiction Writing

Who are Career Counsellors, and what is their role?