How to Install a Stainless Steel Backsplash

If you have poor credit, how can you get a vehicle loan?

Can I Withdraw Money Before Maturity from a Kotak e-Invest Plan?

By SaykatAugust 3, 2022No Comments3 Mins Read 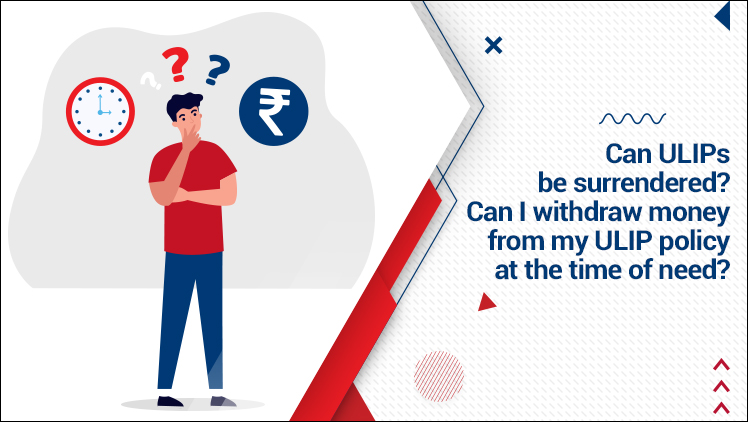 Are you wondering whether you can withdraw funds from your Kotak e-Invest plan before maturity? Read through the guide to know the details about ULIPs and withdrawals.

If you invest in Kotak e-Invest Plan, then you will be able to choose ULIP as a reliable tool for long-term investment. ULIP comes with a five-year lock-in period. But you can opt for a partial withdrawal before that. Let’s get into the details about ULIPs and withdrawals.

Can You Cancel ULIPs Before the Lock-in Period?

Even though there’s a five-year lock-in period for ULIPs, you can cancel them beforehand. The money does not get paid to the policyholder before the lock-in period. The amount paid after five years won’t be the fund’s original value on the day of the surrender.

The remaining ULIP fund value is transferred to the Discounted Policy fund after discontinuation charges are deducted. A fund management charge of around 0.5% of the fund’s value gets paid around this time. The fund also generates 4% interest every year and guarantees a minimum return.

Can You Cancel ULIPs After the Lock-In Period?

If you cancel your ULIP after the lock-in period, then you won’t have to bear any charges. But it’s prudent not to cancel it as a long-term investment of 15 to 20 years can help you gain returns from market regularisation. It also distributes fund management, administrative, mortality, and other charges throughout the policy’s tenure.

Unit cancellation or market value reduction is used to meet the involved expenses. Due to heavy deductions during the initial years, the investment is lower in the later years. Therefore, abandoning the fund after the lock-in period will minimise the investment value of the ULIP fund performance.

Can you Revive a Cancelled ULIP Plan?

ULIPs have replaced conventional insurance policies in recent times. The ease of policy surrender and partial withdrawal makes it even more attractive. It is great for managing finances during an unexpected emergency without having to incur a major loss.

Previous ArticleWhat Skills Do You Need To Be A Fashion Industry Manager?
Next Article 5 Ways to Use a Humidifier for Your Home

People’s Bank of China Is Ready to Support the Economy

How to Introduce Your Soulmate to Family Members

How to Install a Stainless Steel Backsplash

If you have poor credit, how can you get a vehicle loan?