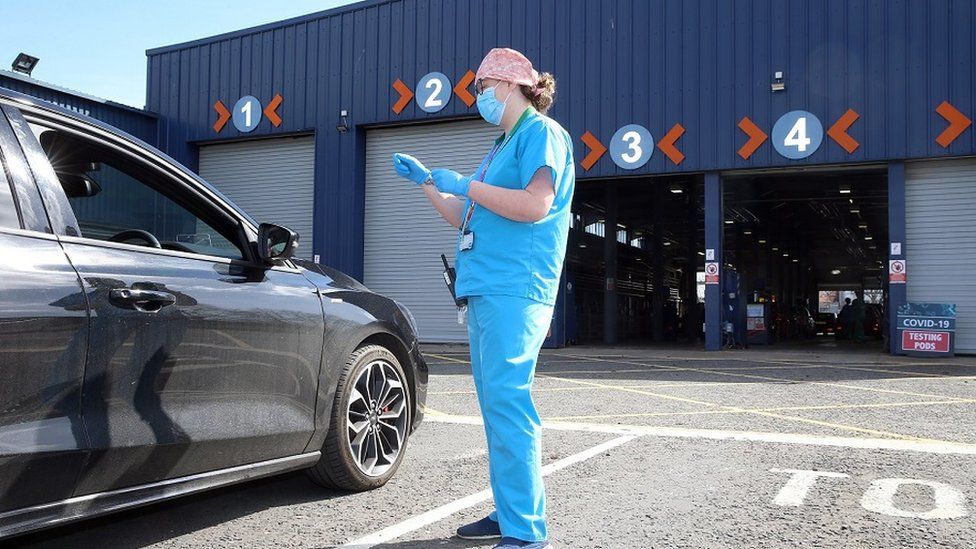 As 2022 sees two full years since the onset of the UK’s covid restrictions, many aspects of society are still showing its after-effects. While measures like the furlough may be fading memories, some features of national life are having to deal with other consequences. Motoring is a vital part of British society; it is also one of the activities most profoundly affected by the unprecedented (in peace time) reduction in public life during the pandemic. One part of the machinery which keeps Britain going is the MOT sector. The annual check MOT process ensures vehicles are roadworthy; unfortunately, this usually smooth service is far from back to normal.

One of the first restrictions placed on society in March 2020 was also one of the biggest. If at all possible, people had to stay at home. With this in mind, motorists would no longer be driving, and the roads would be empty. For MOT test centres, not only would vehicles owners be unable to drive to them, but neither would their own mechanics. Consequently, the government introduced a six month “holiday” for MOT tests; or, more precisely, an extension of certificate expiry dates for that length of time. This original six month extension was cut short to just over four; however, the net result was that over five million cars on UK roads missed their scheduled MOT tests during the period March to September.

From September onwards, this backlog had to be dealt with. It was compounded by several factors; not least that millions of vehicles had gone unused as well as untested, leading to a higher likelihood of failure. Bookings for tests were very soon impossible to obtain, so even the extended dates expired; this was temporarily addressed with the issue of exemption certificates. Meanwhile, the track and trace system meant that thousands of garages continued to be closed or short of staff after those staff were either suffering with covid or “pinged” and told to self-isolate.

This series of backlogs began as the furlough scheme was in operation. However, when this ended in September 2021, this put further pressure on testing centres; particularly the smaller operations. Unable to pay wages for staff who could not work, some garages which had provided the check MOT service for years sadly had to close altogether. Aside from this being a tragedy for those concerned, it also means less testing capacity in the MOT testing system going forward.

Although these events took place before 2022 dawned, their impact is significant, and likely to be felt for some considerable time. Probably the most significant impact is a lack of staff qualified to carry out the MOT test. This is becoming ever more involved, as vehicles become more complicated and, especially, more of them are either hybrid or fully electric vehicles (EVs).

From an already diminished workforce base, building up adequate numbers of qualified mechanics has already been a challenge since 2021. This situation has been influenced by the high demand in HGV drivers, widely publicised and at least partly due to changes brought about by Brexit. Put simply, high wages and relative ease of qualification have tempted many people in the motoring sector towards this line of work.

MOT testers themselves need to undergo annual checks. This is perfectly understandable, as standards and technology move forward every day. Sadly, the backlog started in 2020 has meant, apart from anything else, that these testers are late in gaining their annual qualifications in 2022. In fact, industry sources report that about 40% of UK testers would be unable to do their jobs had they not completed their annual assessment by the end of March. The Driver and Vehicle Standards Agency (DVSA) enforces strict MOT testing standards, and is itself concerned about the potential gap in qualified testers.

March and April are the busiest months in the motoring industry for a number of reasons, one of them being the MOT test. As new registrations come out in March, vehicles are due for their first test from three years later, and ever year thereafter. For this reason, plus the ongoing shortage of staff, testing staff are at their full capacity during these months, so pressure is intense. Once a tester’s renewal date expires, the DVSA can send in an agent to examine individual workers face to face; this is a likely scenario in MOT centres across the country during spring 2022.

Previous ArticleWhy should I study short courses in London?
Next Article What is the SBI PO syllabus for Quantitative Aptitude? Which books should be used to ace the quantitative aptitude section?

Loranocarter+Oregon is an Student University of Oregon and a Volunteer

Improved Methods for Dealing with Pests

Features to Consider When Purchasing a Submersible Pump

Important Tips to Consider When Purchasing Safety Boots in Kenya