By SaykatFebruary 3, 2022No Comments3 Mins Read 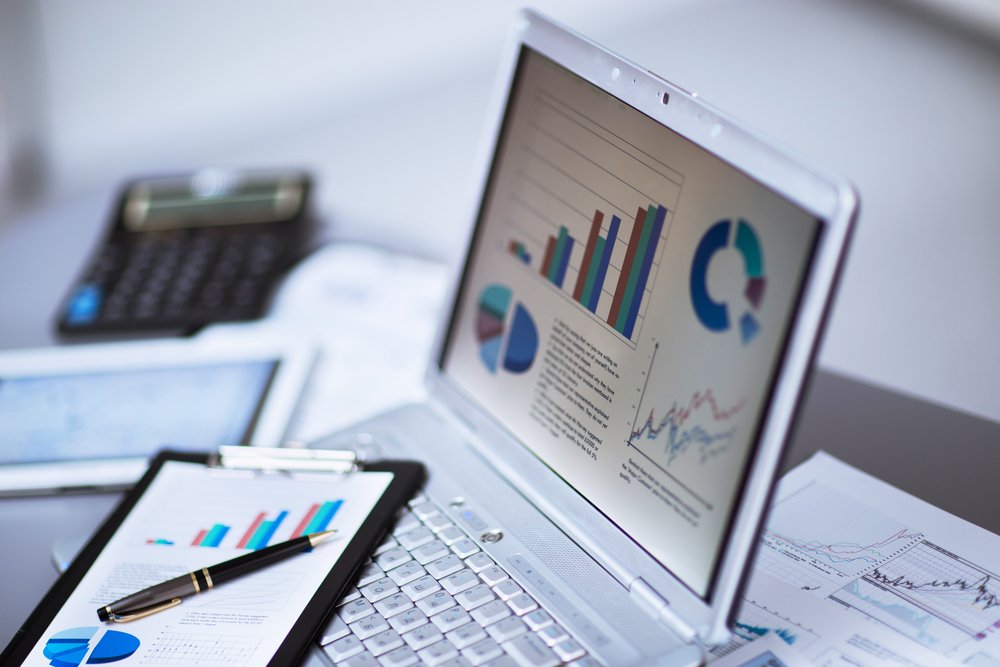 What Is a Stop-Loss Order?

A stop-loss order is placed with the broker to sell the security when it reaches a certain price. These orders help investors minimize their losses in their securities positions. Therefore, if you set a stop-loss order 10% below the price you purchased the security, the loss is limited to 10%.

It is always recommended to use proper risk management, but it might lead to further losses instead of profits when used incorrectly. Common mistakes that traders make when setting stop is as follow:

The first common slipup is placing stops too tight. There won’t be enough breathing space for the price to vary before eventually heading your way by placing constricted stops on trades.

Always keep in mind to take into account the volatility and the fact that it could go up or down around your entry point for a while before continuing in a specific direction.

So, don’t forget to give your trade sufficient time and consider volatility.

Placing stops too far or too wide.

Some traders mistake setting stops too wide and cross their fingers to move in that direction sooner or later. If the stop setting is too wide, the number of pips that the trade must move in favour of the work will increase for the business to be worth the risk. Some brokers offer bonuses such as trade245 bonuses.

The general rule of thumb is to place the stop closer to the entry than the profit target. If the risk-to-reward ratio is good, for example, 2: 1, you are more likely to make a profit if the transaction is correct with a probability of at least 50%.

When deciding where to place the stops, it is helpful to note the level of support and resistance nearby. If you’re going long, look for a nearby support level below your entry and stop in that area. If not enough, you can find the next resistance level above the threshold and stop there. But putting it directly at the support or resistance level is not a good idea. The reason is that even if the price reaches this level

you may still have the opportunity to turn around and head in your direction. Placing a few pips of stops outside this area will give you almost certain that your support or resistance is already broken, and you can admit that your trading idea was wrong.

Here are a few things you need to know about compound interest and how it works.

Things you must know about surveys for cash in Australia