Ranking the Most Iconic League of Legends Characters

By BrainDecember 16, 2022No Comments3 Mins Read 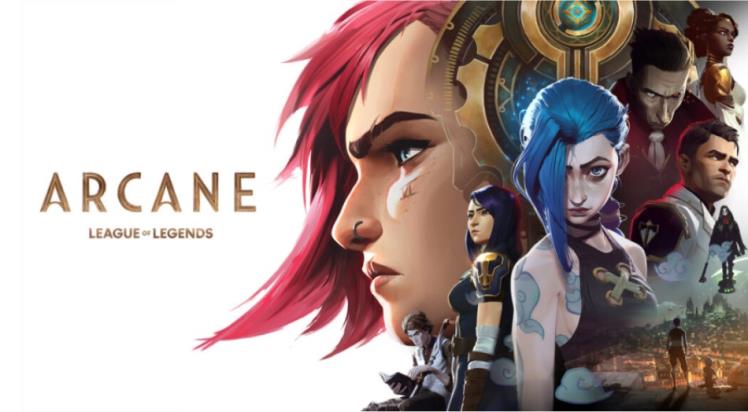 League of Legends is a well-known online video game that has attracted millions of players since its introduction in 2009. The game is a multiplayer war arena in which players compete in thrilling, strategic bouts. One of League of Legends’ most distinguishing elements is its large range of characters, each with its own set of skills and playstyles.

The game features over 150 distinct characters known as champions. These champions include a diverse range of personalities, from the mischievous Jinx to the honorable Garen. Each champion has their own unique abilities and playstyles, offering players an unparalleled level of customization. Players can choose to specialize in one champion to become a master of their style.

League of Legends is one of the most popular online video games in the world. Its vibrant and diverse cast of characters adds to the game’s appeal and has made some of them iconic to gamers. Here is a ranking of the top league of legends characters based on their appearances, popularity, and impact on the game.

Ahri is undoubtedly one of the most iconic characters in League of Legends. As one of the nine original champions, Ahri has become a staple in the game, providing a unique and versatile experience for players. Ahri has maintained a high level of popularity since her introduction in 2011, and she continues to be one of the most popular characters in League of Legends. Ahri’s unique design, intense playstyle, and powerful abilities have solidified her as one of the most iconic characters in the game. Her signature ability, Charm, allows her to bait enemy champions into attacking and dealing extra damage. Additionally, her ult is a powerful tool for both engaging and disengaging from fights. 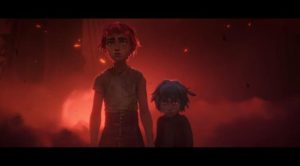 Yasuo is an iconic figure when it comes to League of Legends characters. He is an Ionian swordsman, a master of the elements, and a daring warrior. His design is unique and recognizable, making him stand out from other characters in the game. He is known for his aggressive playstyle, which involves taking risks and making quick decisions to gain an advantage over his opponents. His ultimate ability, Last Breath, is one of the most feared and respected ultimates in the game. While Yasuo is not the strongest character in the game, his style of play has made him one of the most popular characters. He is a symbol of courage, strength and creativity, and his iconic status is well-deserved.

This master assassin has become one of the most popular characters in the game thanks to his deadly accuracy and unmatched skill. With his four-shot burst and impressive damage output, Jhin has earned the respect of veteran players and newcomers alike. His ability to create chaos in team fights, secure kills, and completely change the outcome of a match has made him a fan favorite. His unique play style, unique design, and lore have cemented his status as one of the most iconic characters in League of Legends.

Lee Sin is a master martial artist and a master of energy manipulation, with abilities that allow him to vault over walls, detect enemies, and clear the battlefield with powerful sonic waves. His martial arts prowess makes him one of the most capable and versatile champions in the game, able to fight on the front lines or provide support from the backlines. He is also a master of energy manipulation, which allows him to disrupt enemies and buff his team.

What are the types of guitars?

How are Children’s Movies Beneficial for Them?