By BrainJanuary 9, 2023No Comments4 Mins Read 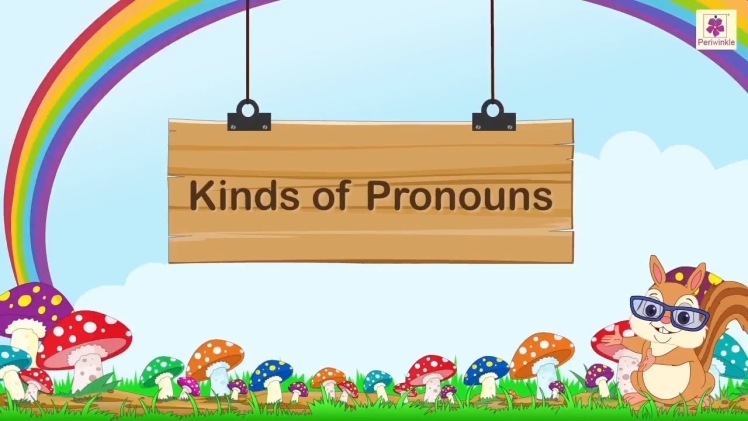 Noun in English Language as we all know is a word that refers to a person, place, animal, thing, concept, event or substance.

To learn more about nouns you can visit https://greenopolis.com/nouns-that-start-with-n/. Whereas, pronoun is a word that is used in place of a noun, it is used to avoid unnecessary repetition of nouns or to refer to the people, places, animal, things, concepts, ideas, events or substances mentioned in the discourse.

In general, there are three types of pronoun; first person pronoun the instances of which is “I” or “we” and others driven from them. However, the second person pronoun is used in two way communication and it belongs to the one who is being addressed such as “you” and its derivatives like your or yourself.

Unlike the first and second person pronoun the third person pronoun involves the gender perspective and the examples of these are “he”, “she” or “it”. Where “he” denotes that the person is a male while “she” denotes that the person is a female. As far as it is concerned it is used for animals as their gender is not always obvious and the inanimate objects, things, concepts, ideas, events, places, concepts or substances.

To be precise, pronouns help to avoid vagueness in the text or speech making it interesting to read or listen. Apart from these evident types of pronoun these are several other kinds that we will discuss in this article.

Possessive pronouns in English language are used to express ownership or as the name suggests possession. For instance; his, hers, theirs, ours, its, when we use them in sentences then you will get to know that exact purpose of each one like, it is his car, that dress is hers, the class completed the homework that is theirs and the papers placed on the table are ours. These instances reflect that the things mentioned in these sentences belong to the particular pronouns used.

Personal pronoun is a word used in place of a proper noun or name, it is a short word or a substitute. It can represent any person, gender, number, and case of the noun it replaces. For instance; I, we, he, she it, they, us, her etc. all are personal pronouns which means if you refer to the person John in the first sentence you will address him with he or his in all the sentences that come after. Similarly, when we refer to a group of people such as; the players on the football ground, we will refer to them as “they” or “them”

Reflexive pronouns in English language are the reflection of the nouns or pronouns mentioned previously. In other words they refer to something that is being done by selves for instance; he cleaned his room himself. Note that the word himself is reflecting to the pronoun “he”. Similarly, when we say they knitted themselves new sweaters it is evident that the pronoun “themselves” is a reflection of the pronoun they. Another noteworthy example is “Cynthia pours herself a cup of tea every morning” we can see that the noun or the name is referred as “herself” in the sentence.

Indefinite pronouns in English language does not refer to any particular person, place, animal, thing, idea, substance or concept. It is more like a shot in the space for instance; anything, anyone, everyone, someone, or something. To be clear we brought you some examples of indefinite pronouns in sentences; everybody enjoyed the concert. Here the word “everybody” is a pronoun that doesn’t specify anyone in the sentence. To be precise, we cannot point anyone out in this sentence but it still makes perfect sense. Similarly, there are sentences like I opened the door but there was no one at home and we could see everything.

Demonstrative Pronouns in English language are the ones used to point the objects out. For instance; this, that, these and those such as; this is a cat, that is a ball, these are rabbits and those are toys. As we can see that these demonstrative pronouns refer to the objects that come after.

Children can learn more about pronouns in English language from videos and movies that are beneficial for them.