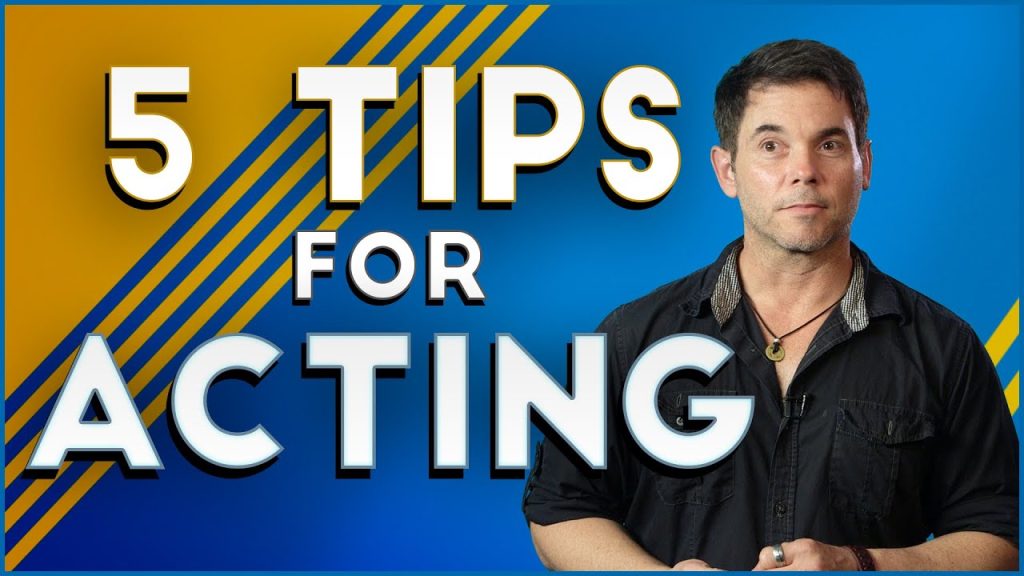 Acting is one of the most difficult jobs because you have to put on the personality and identity of an entirely different person.  Five key things can set aside a good acting job from a bad one: so it’s vital that if you want to look the part, you try to fit in with each of these.

Looking authentic to your character can be incredibly useful.  If you’re going to play a role of a cowboy in the gritty west, but you’re also considering getting veneers to make your smile whiter: it might be a good idea to put off getting those until after the role is over.  If you can look at your part more, then nearly everything else you do in this role will be more convincing to the audience and those you work with.

For child actors, it can be easier because there are only so many ways a child can look or change, but as an adult, it’s vital that you consider the roles you’re going for before you undertake any cosmetic changes.

One of the most important things an actor can do is understand the part they’re planning.  They shouldn’t go as far as Jared Leto and try to method act their way into annoying their other cast members, but they should look for the motivation of their characters and try to understand them.  This will help them play the character more convincingly and allow them to convey the character far better.

We all love to be surprised in good ways: and one of the best ways any actor can do this is by playing a role in a way you don’t expect.  This can be done well or poorly, depending on your understanding of what the audience wants or needs.  If there are too many surprising acting choices, it can come off as cringe and bad acting; there’s a thin line you have to toe here.

Any good actor needs to be able to listen to and work with colleagues.  If your colleague says, they think you could do a role more justice by raising your voice or showing more motion in a specific part of the script, consider it and try it out.  If it doesn’t work, that’s okay: but their insight may be able to inspire a better acting job out of you.  They’re your peers and coworkers, and listening to them is a powerful way to hone your craft.

Mastering of Voice and Body

A fantastic actor is able to master their voice and body and use both of these as a powerful tools.  This might mean crumpling in some parts of the act, or it could mean making yourself seem larger than life through body language and voice in others.  There’s no room for shame or embarrassment when it comes to your body and voice: a good actor can push through these boundaries and perform an incredible feat nobody else would be capable of.

Acting can give you the chance to be someone else and live a life completely detached from your own: so lean into it!  Each of these key points can make you more convincing if you put in the work.

Why Jokes Play an Important Role in Our Lives?

What Is A Property Management System, And How Can It Benefit Your Business?