By BrainDecember 20, 2022No Comments3 Mins Read 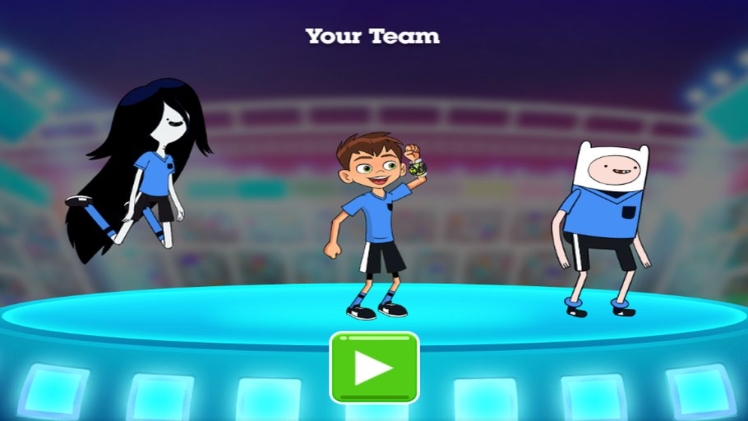 The World Cup in Qatar has just ended, with the Argentinian national team crowned champions for the third time in history, and many say, both experts & simple fans or followers of the phenomenon, that it was the best edition so far. Even if many criticized the idea of organizing such an important football tournament in an Arab country that has no notable performance in this regard, the show on the field captivated everyone, who now only talk about Messi, the “god” of the planet, Mbappe, who comes hard from behind & follows in his footsteps, as well as the terrific final they put together, in which they scored a total of 7 goals. But what does all this have to do with Ben 10 games?

We know it’s not obvious, but, as we were going through the list of Ben 10 games on the  Games-Kids.com platform (a website that allows you to play tens of thousands of titles for free, only using a PC, tablet, smartphone, or laptop with a stable Internet connection), we found… Toon Cup 2022! Described as a “game which you can’t miss out on, especially if you love sports & football”, this is so entertaining, including for adults, that we are sure that your child, whether we’re talking about a boy or a girl, will like it tremendously.

Is Ben 10 better than Messi? You have to prove it!

This Ben 10 game’s plot is as follows: first, you have to choose the game mode you want to play (Tournament or Toon Leagues – let’s choose the first, for the similarity with the World Cup), then the team you want to play with (all national teams are available inside the game, not only the 32 who’ve officially qualified for Qatar). After that, you have to choose your captain & the remaining two players of the team. The catch here is that all options are represented by legendary cartoon characters: Ben 10, Jessica, Mo, Beast Boy, Gumball, Mao Mao, Supergirl, Craig, Blossom, Apple, Cyborg, Marcelline, Richard, Bubbles, Darwin, Bubblegum, Buttercup, Ice Bear, Anais, Mojo, Starfire, BMO, Jake, Panda, Wonder Woman, Robin, Four Arms, and Finn. 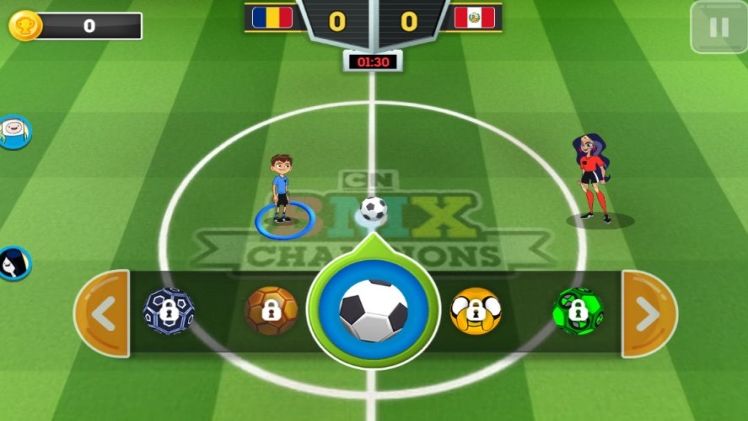 Furthermore, in this Ben 10 game, there are also many locked characters, which you can unlock by winning matches or tournaments (for example, Raven from Teen Titans Go). As you can imagine, the gameplay is easy since Toon Cup 2022 is meant for children: you only have to use the arrow keys & the space bar (for shooting or tackling). Therefore, can you pass the quarter-finals & semi-finals and win the whole tournament, lifting the trophy for the eternal glory of your country?

On the website, you’ll find other 260 Ben 10 games, including Super Heroes Crazy Truck, Strike Ultimate Bowling, Gwen Dress Up, Find Grey Matter, Mechanoid Menace, Heatblast and Diamondhead, or Rust Bucket Rescue. Choose the one you like best & start playing it for countless hours of fun, energy, and action, together with your family & friends! Good luck!

Benefits of Boxing for Girls

The Importance of Proper Sports Footwear for Athletes

Important Lessons for the Football World from Qatar 2022

The five best prepaid cards that are suitable for online gambling