All the Things You Should Know About Huawei Ramadan Tablet Promotions

By SaykatMarch 9, 2022No Comments3 Mins Read 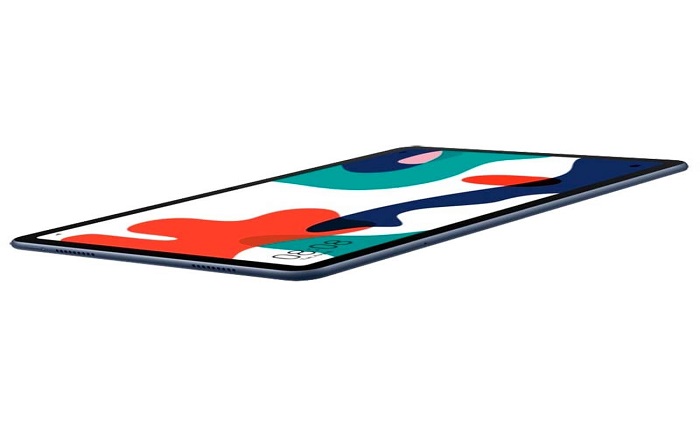 Huawei is gearing up for Ramadan with a series of promotional offers for its tablets. The Chinese technology giant offers discounts on a range of devices, including the Huawei MediaPad M5 Lite, the Huawei MediaPad T5, and the Huawei MateBook D. Here’s everything you need to know about Huawei’s ramadan tablet Promotions.

Huawei has announced a Ramadan promotion for its Tablet range, including the MediaPad M2 10.0 and the Huawei MateBook. The offer is available at authorized retailers across the region.

Those who purchase a Huawei tablet during Ramadan will receive a complimentary smart cover. The Chinese tech giant Huawei has announced that it will be offering several discounts and freebies on its premium Huawei MediaPad M5 tablets and other devices in its range.

The MatePad Pro is the newest tablet released by Huawei. It has a 12.6-inch OLED FullView Display and a Kirin 9000E chipset. The tablet also comes with an M-Pencil , which is excellent for drawing and taking notes. The MatePad Pro has a discount cost of AED 2,999.00, while the actual price is  AED 3,399.00.

It has some pretty impressive specs, including a charging 40 W HUAWEI SuperCharge and Battery 10050 mAh(Typ.). That means you can fully charge it in just over an hour. In addition, it has a large battery, and you can expect up to 10 hours of use on a single charge.

This tablet is unique because it has a Camera (Front) 8 MP and a Camera (Rear) 13 MP and  8 MP(wide angle) and 3D depth-sensing lens. The MatePad Pro also has a Kirin 990 chipset, 8GB of RAM, and 256GB of storage. It makes it a powerful tablet that you can use for many purposes. This tablet has a 12.6-inch widescreen.

The MatePad 11 is the perfect device for those who want a powerful tablet that you can also use for work. The tablet has a 120 Hz Huawei FullView Display, which means videos and images will look smooth and fluid. The MatePad 11 also comes with Huawei Share, making it easy to share files between devices.

The MatePad 11 is the latest tablet from Huawei. It features a 10.95-inch FullView Display with a high resolution, making it perfect for watching movies or working on documents. It also has a fingerprint sensor and supports Huawei Share, allowing you to share files between your devices easily. The MatePad 11 is available at the low price.

Huawei is offering some great ramadan tablet Promotions. These promotions include discounts on a variety of Huawei tablets, as well as a chance to win a free tablet. People who are in the market for a valuable tablet, be sure to check out the Huawei Ramadan promotions.