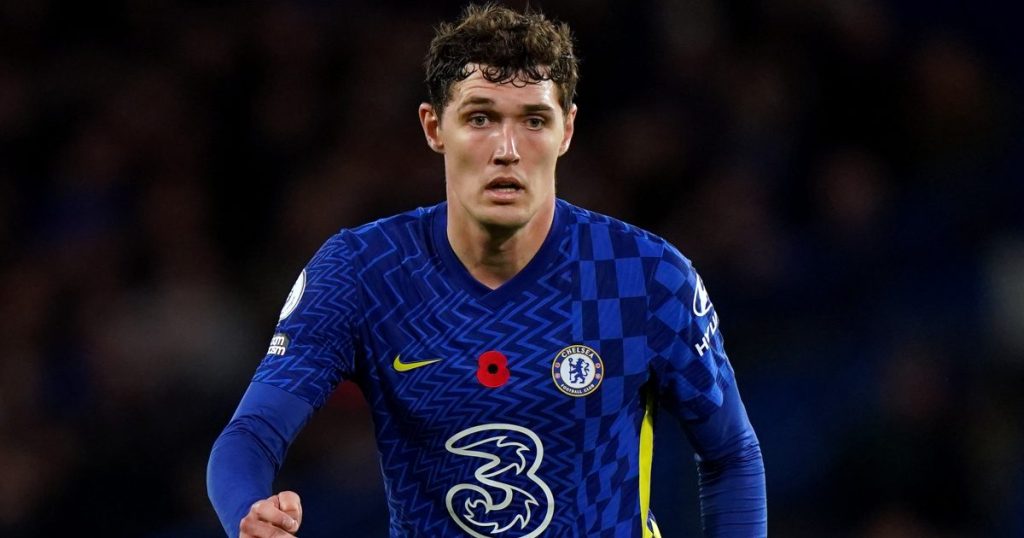 Approaching the expiration of the contract – a wave of rumors about potential buyers and negotiations on new agreements. A classic roundup development. Now Christensen plays against this background until the summer. Here you can place a bet on mobile on Christensen future career.

After a successful Euro for Denmark, rumors about Andreas will compete in frequency with talk about the situation of Rüdiger. The Blues’ two centre-backs flooded the transfer rumours, the buyers are all old acquaintances.

The Dane’s contract expires on June 30, 2022. Information about the difficulties in the renewal negotiations is repeated from month to month, and rumors about possible transitions with their details make one believe in leaving, and not in maintaining the residence permit.

An important nuance – Christensen, according to the press, is not going to leave for one of the Premier League clubs out of respect for Chelsea. In the “blue” system, he has been gathering dust since 2012, he has no desire to strengthen his competitors.

Let’s start with a fresh one – Chelsea believe that Andreas will move to the Catalan camp. Journalist Florian Plettenberg claims that this opinion is shared by management and the locker room. A contract extension with Chelsea is unlikely.

In turn, surrounded by Christensen, they do not exclude a transfer to Bayern, but at the moment the player’s side is considering the option with Barcelona.

The Catalans want to save money on strengthening some positions for the high-profile transfer of Erling Haaland. Signing a contract with Christensen as a free agent is the perfect development for the Blaugrana.

According to the assurances of the German press, representatives of Andreas have already held several meetings with Munich. At the moment, the player has not made a final decision and took time to think.

Negotiations with Chelsea stalled due to differences in salary terms. Christensen wants to receive 10-12 million euros a year, Londoners are not satisfied with this amount. Thomas Tuchel insists on extending the agreement, and the player himself does not exclude that he may stay.

Bayern want to formalize the transfer of the Dane due to the departure of Niklas Süle, in the summer the German will become a player of Borussia Dortmund.

Rossoneri’s interest was reported in passing. Allegedly, the Milan club contacted Christensen’s agent about the possibility of a move to the already past winter transfer window. Milan were looking for a replacement for the injured Simon Chier, by the summer this need will have evaporated. In winter, the centerback club did not take.