Two of the Greatest Batsman West Indies ever had.

By SaykatJanuary 10, 2023No Comments4 Mins Read 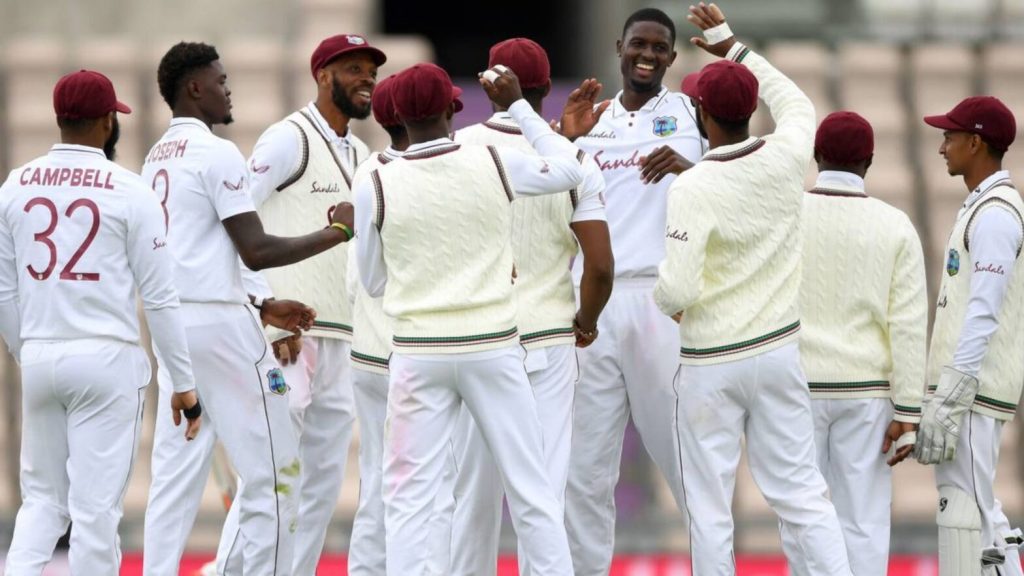 Chris Gayle and Sir Vivian Richards have been the top two batsmen the West Indies have ever produced in the recent history.

Christopher Henry Gayle, was born on September 21, 1979, has been a member of the West Indies team since 1999. Gayle is a devastating batsman who is considered as one of the greatest Twenty20 cricket players of all time, and by some, the best ever. He was a key member of the West Indies squads that captured the ICC Champions Trophy in 2004, the ICC World Twenty20 in 2012, and the ICC World Twenty20 in 2016.

In each of the game’s three forms, he has broken a lot of records. The only player to record a triplet of hundreds (a triple hundred in Tests, a double hundred in ODIs, and a hundred in T20Is), he has the most international cricket caps for the West Indies.

On the other hand, Born in Antigua on March 7, 1952, Sir Isaac Vivian Alexander Richards is a retired cricketer who played for the West Indies side from 1974 to 1991. Richards is considered as one of the greatest batters of all time and often bats at number three for a dominating West Indies team.

Along with Gordon Greenidge, Richards made his test debut in 1974 against India. Between 1976 and 1983, when he was at his finest, he averaged a phenomenal 66.51 with the bat in test cricket. He underwent eye surgery in 1984 as a result of pterygium, which had an impact on his reflexes and vision. Despite this, he averaged 50 and continued to be the top batter in the world for the following four years.

Apart from being the best batsman of their respective eras, both have been all over the news as they were one of the biggest playboys with a number of controversies around.

There were reports that once Chris Gayle exposed his genitals to an interviewer while trying to get her to sleep with him.

During the 2015–16 Big Bash League season, on January 4, 2016, while being interviewed by Network Ten commentator Mel McLaughlin, Gayle stated, “”Your eyes are beautiful; hopefully we can win this game and then we can have a drink afterwards,” was followed by, “I just wanted to have an interview with you as well; that’s why I batted so well. Baby, don’t blush “.

The remarks drew criticism from the Australian media, and former test captain Ian Chappell called on Cricket Australia to exclude him from returning to the country.

These are just some of the well known ones, Chris Gayle has been involved in a number of more controversies over the years.

Even after being married to Mariam, Viv Richards decided to have an extra maritial affair with an Indian actress Neena Gupta and had a daughter with her named Masaba Gupta.

In an interview from 2017, Masaba mentioned her father, Sir Vivian Richards, and stated,

“I adore and appreciate both of my parents a great deal. They are both accomplished individuals of their own type who do not follow the crowd. I recall spending holidays with my father from the time I was eight years old until I was fourteen. He travelled the globe at the time, was highly active in commentary, and visited India frequently. I never truly lived with dad, but my mother and I would visit him on vacation.”

How Overdraft Facility Is Helpful For Business?

How you can order shrimp and prawns online?